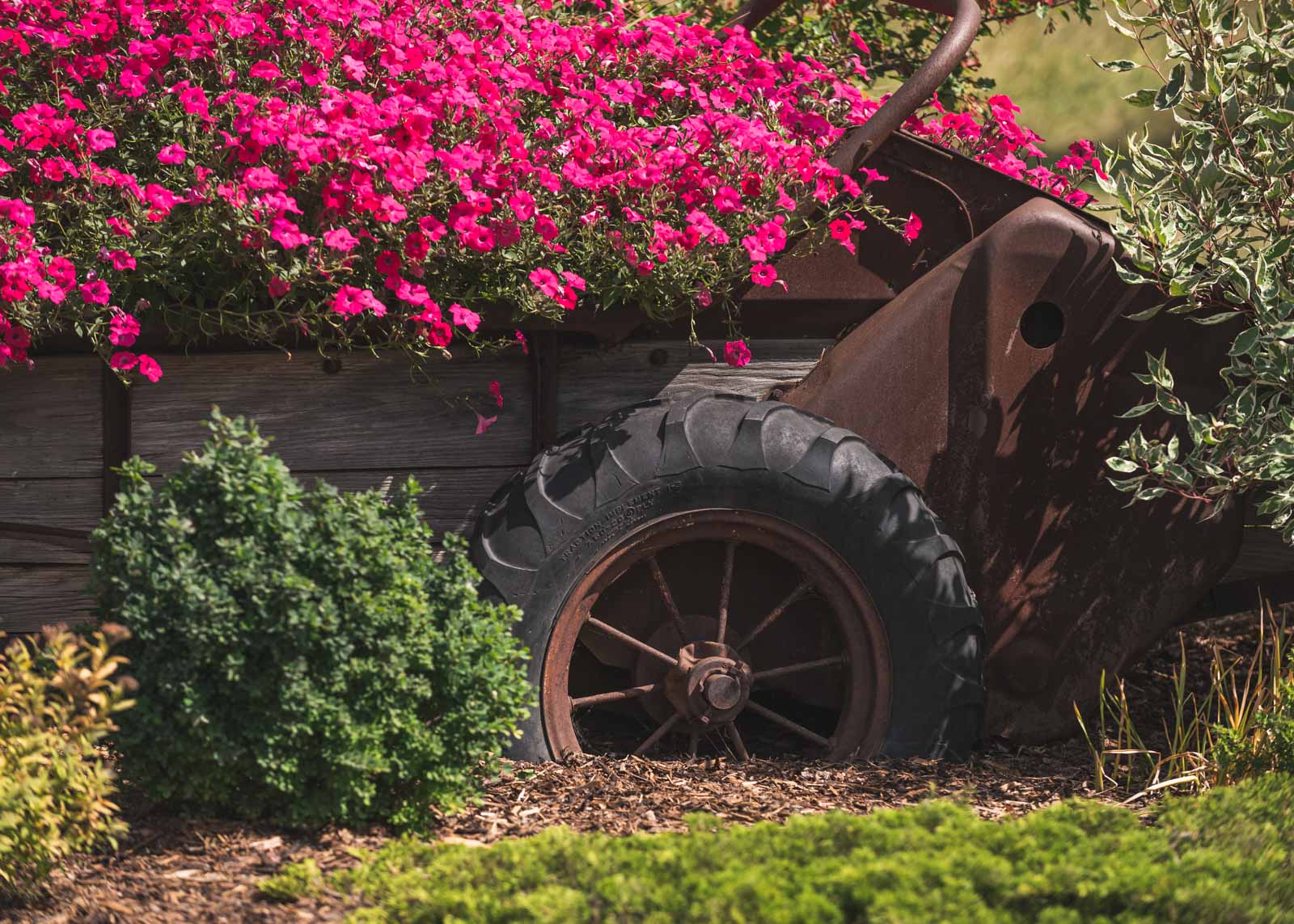 Mrs. Carol Sadoroszney then became the Chairperson for Millet in Bloom and, with a lot of help from volunteers, businesses, residents and employees, Millet was dubbed the Prettiest Town in Canada after winning the 2001 Nationals!

Millet has competed internationally with Audley, England in 2000, and Waringstown, Northern Ireland in 2002. In 2005, Millet decided to compete at the Provincial level as it was Alberta's Centennial and Millet's 10th year as a participant in the Communities in Bloom Program.

In 2006 Millet began once again competing at the National Level.

Millet in Bloom celebrated it's 20th Anniversary in 2015!